This bulletin identifies the safety considerations that should be addressed when working outdoors in areas where there is a potential for thunderstorms, lightning, flash flooding, extreme winds, large hail, tornados and hurricanes.

Pre-planning can reduce many of the potential dangers posed by inclement weather. The location manager, his/her department representative or production management, should develop an “action plan” when preparing to use locations that may present an inclement or severe weather hazard.

The action plan should designate a person who is responsible for monitoring potential inclement weather by commercial weather services, television and radio station news casts, or other available means.

The action plan should include a method for communication with cast and crew members in the event of inclement or severe weather. The communication methods should reflect the conditions and circumstances at the scene. Other elements to include should be site specific procedures which include methods and routes of evacuation, meeting areas, a means of establishing a head count for cast and crew members and procedures for equipment shut-down, stowage and/or removal. If there is the possibility of inclement or severe weather, a safety meeting shall be held to review and communicate the elements of the action plan.

Specific hazards which may be addressed in the action plan:

Flash flooding is usually caused by slow moving thunderstorms and can occur within a few minutes or hours of excessive rainfall. High risk locations include low water crossings, recent burn areas in mountains and urban areas which have pavement and roofs which concentrate rainfall runoff.

Flash flooding may be worsened by topography, soil conditions and ground cover. Be especially cautious at night when it is harder to recognize flood dangers.

Realize it does not have to be raining at your specific location for a flood to occur.

Lightning results from the buildup and discharge of electrical energy in clouds. Lightning may strike several miles from an associated thunderstorm and may strike when no clouds or rain are present.

High winds can be associated with extreme weather phenomenon including thunderstorms, tornados, hurricanes, and high and low pressure systems. During the summer months in the Western States, thunderstorms often produce little rain but very strong wind gusts (some up to 100 mph) and dust storms.

Hail is usually associated with thunderstorms and is caused by freezing rain that can become very large.

A tornado is a violent windstorm characterized by twisting, funnel-shaped wind. Tornados tend to occur in the afternoon and evening hours.

A slow developing tropical weather phenomenon that forms over water. Its greatest impacts are felt near or on shorelines of land. You will not be surprised by a hurricane, as they are usually tracked by a weather service for many days. They are also known as cyclones or typhoons. 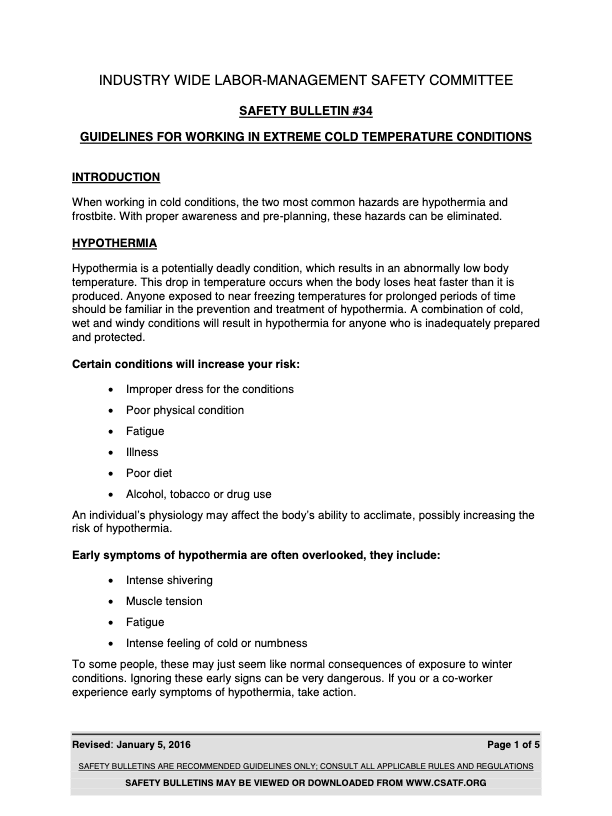 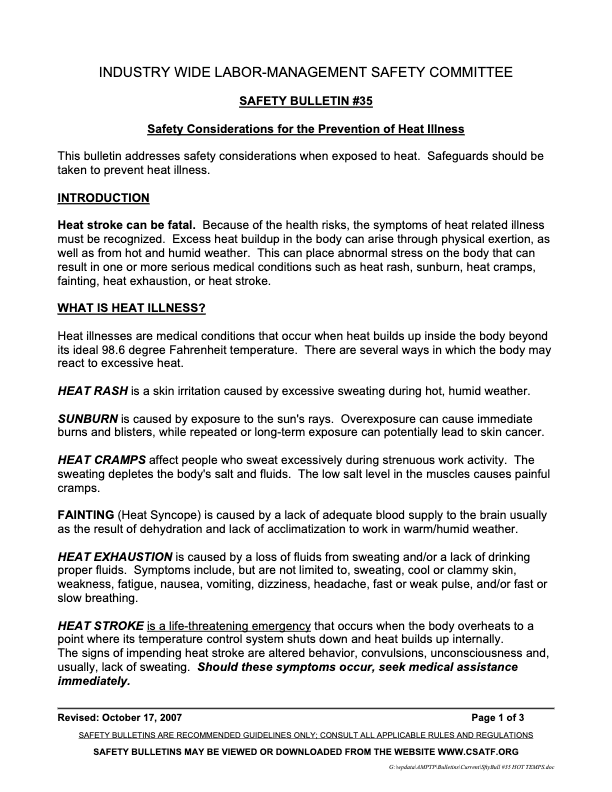 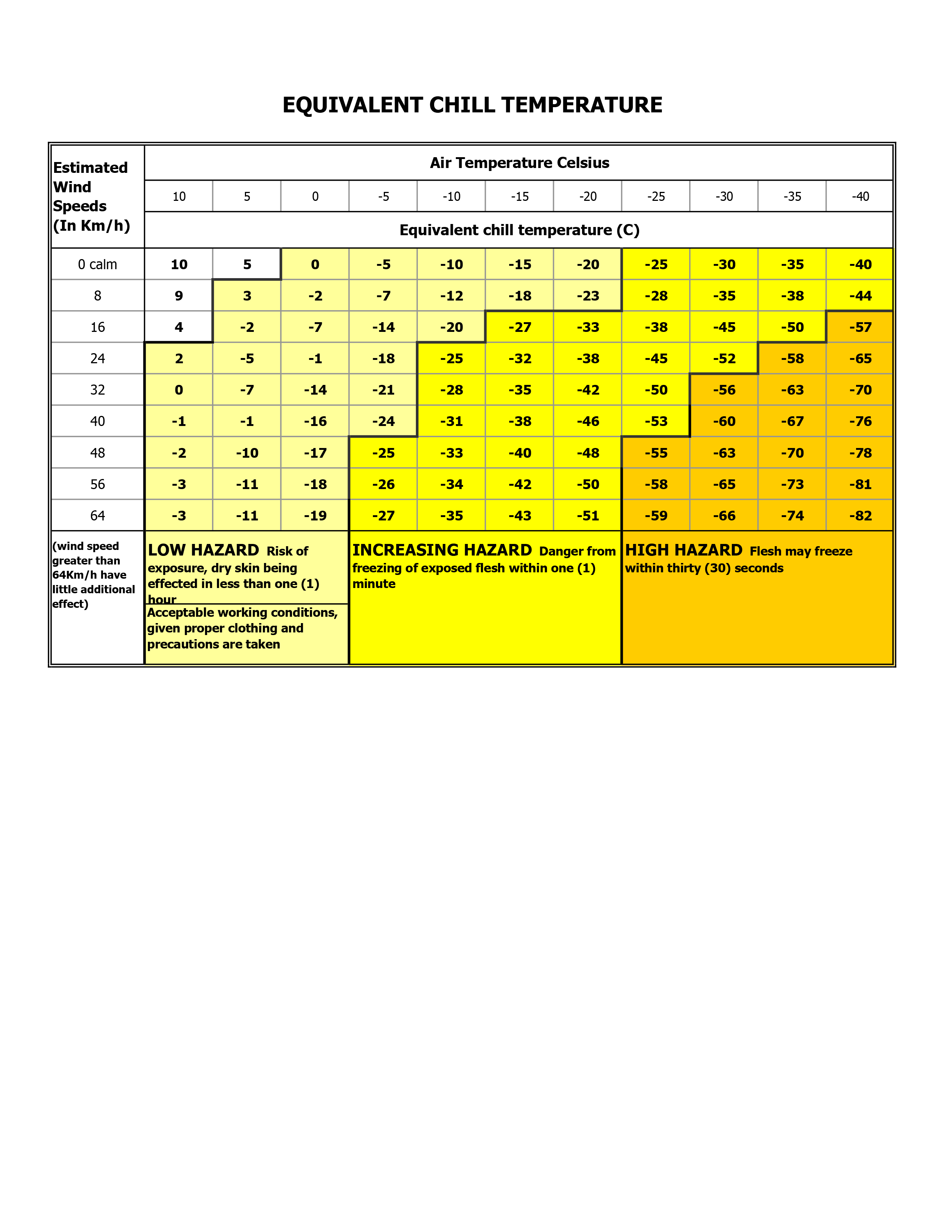